So far, in my minimal web development experience I’ve never setup a true website such that my site had it’s own domain. I’ve owned at least one domain in he past, but I only used that for email services. However, I’ve heard one can setup a GitLab (and GitHub, etc.) site with a custome domain. Since I already had a custom domain, wetlandscapes.com, I thought I’d give setting up a custom domain a shot with the new site. 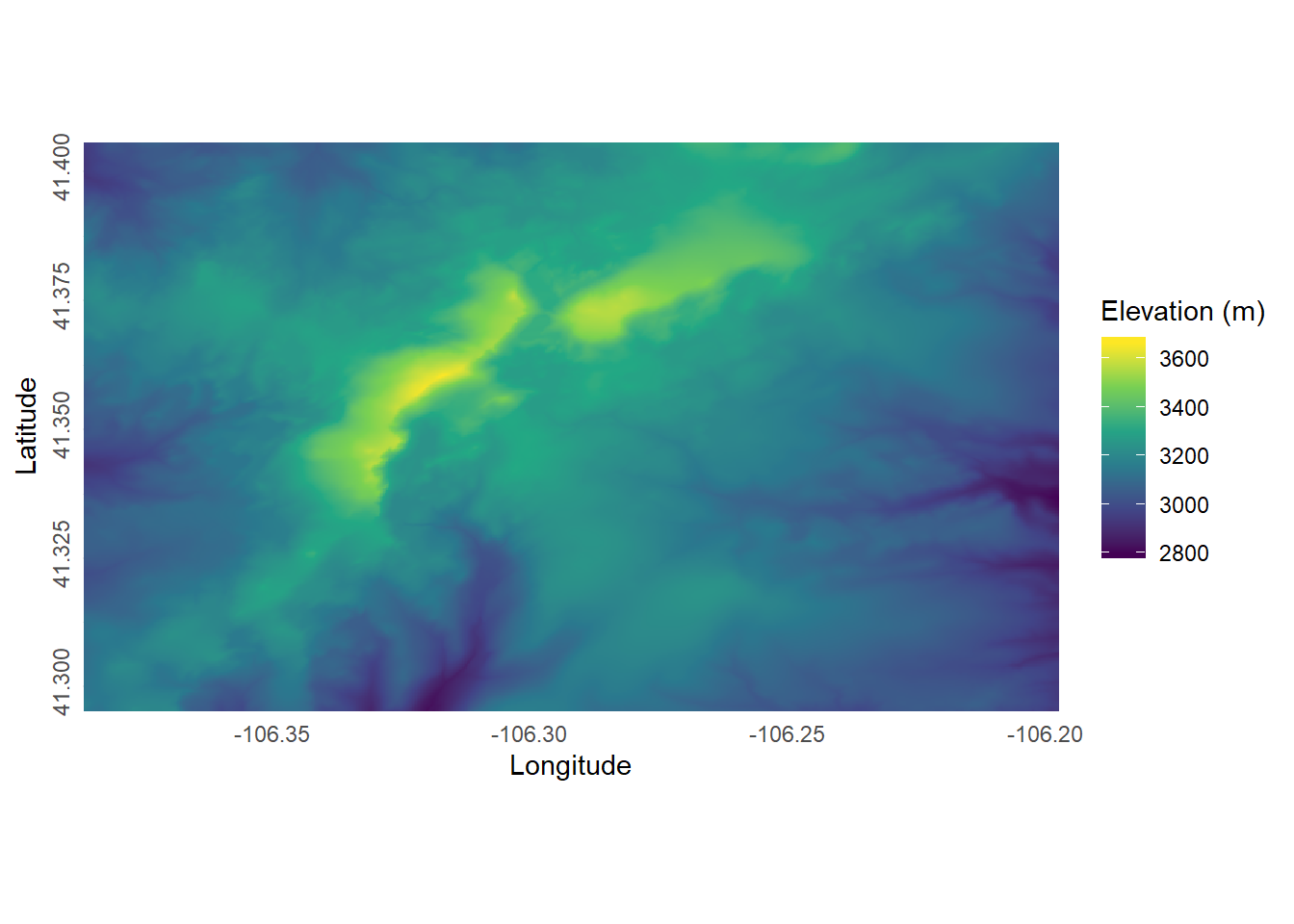 In this post I’m hoping to test out some of the html widget capabilities of using blogdown with Hugo in the form of a dynamic graph made with rayshader and rgl R packages. The end result should be a DEM of the Snowy Range in Wyoming, US that you can zoom in on, rotate, and otherwise manipulate. 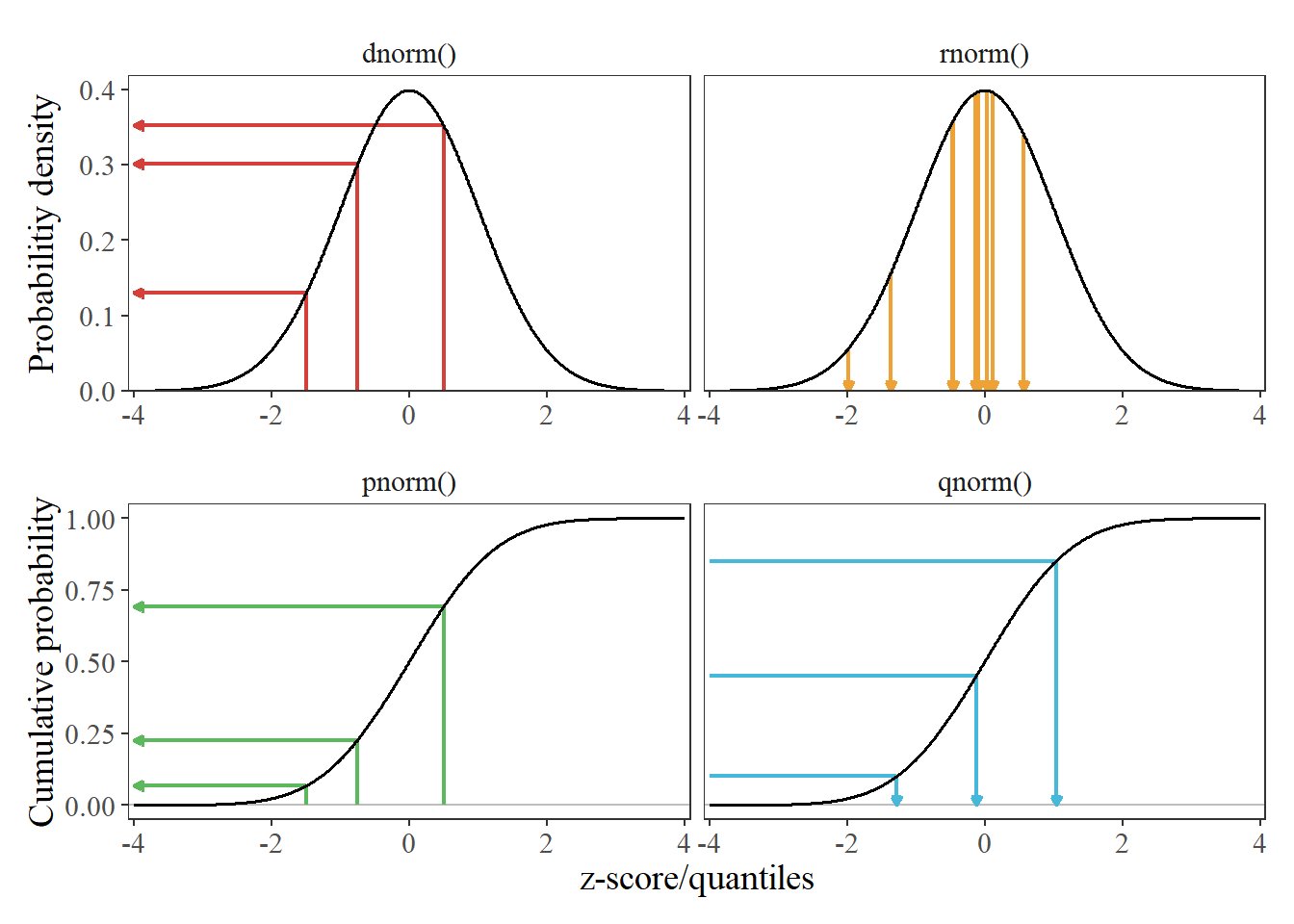 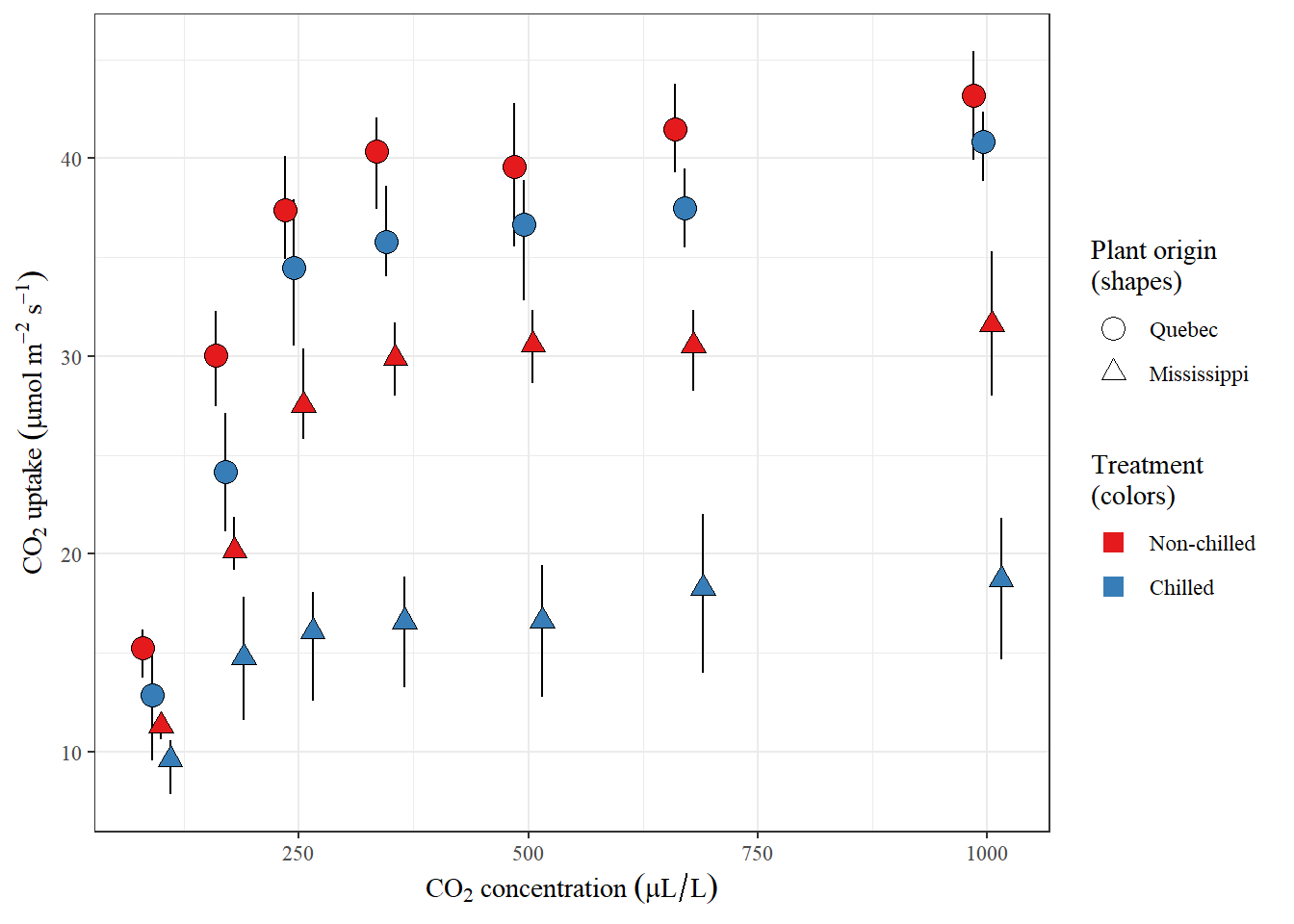 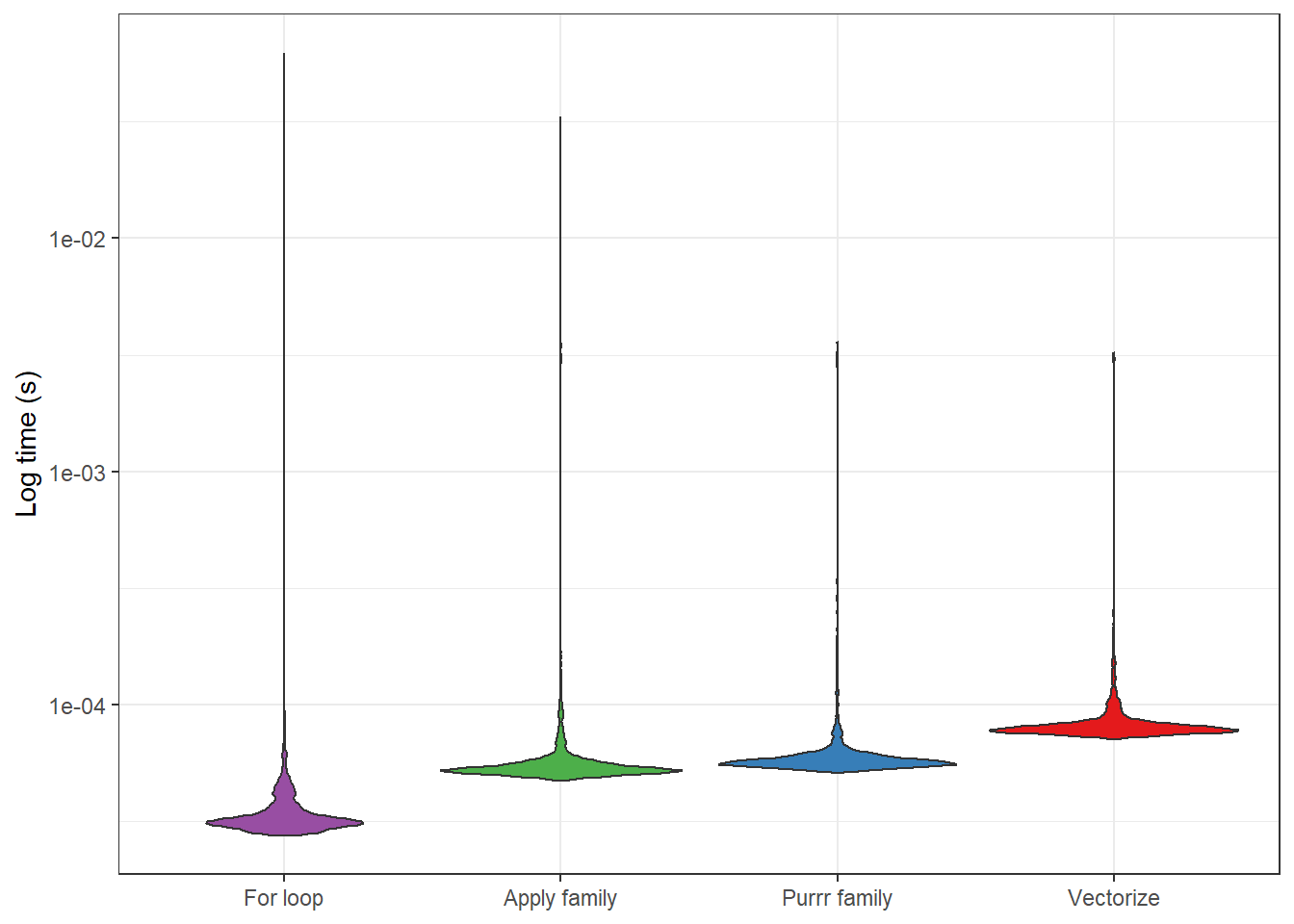